On July 28, 2014, Joseph Clark Bickers was beaten to death. Andrew Watkins struck Joseph several times in the head, knocking him to the ground, fracturing his skull in more than one place and causing fatal brain damage.

With a history of 67 prior arrests for various misdemeanors and felonies, many of them violent, Andrew claimed that the death was an accidental result of wanting to get Joseph away from his van. He said “I tried my best to walk away from this situation” before killing the 52-year-old. Joseph left behind three daughters, and Andrew was sentenced to five years in jail. 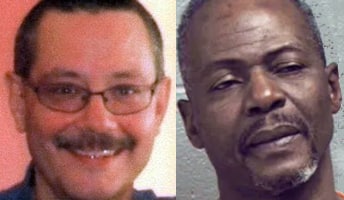