On July 27, 1987, Becky Battey Spencer was in her living room when a 13-year-old neighbor broke in, grabbed a knife from her kitchen, and stabbed her 58 times. The murder of this young mother of two went unsolved for a couple of years until Craig Price killed some more of his neighbors at the age of 15.

Prison psychologist Alan Feinstein said Craig’s actions were influenced by “years of experiencing both overt and covert forms of racism.” 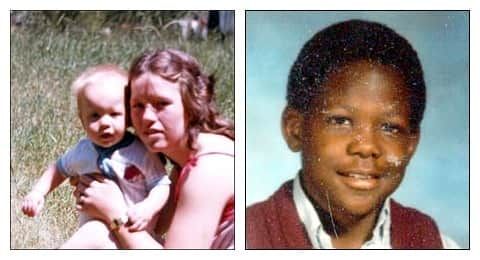