On July 25, 2019, William Eric Brant was killed by a neighbor. Eric was with his family when Diandre Moss approached and asked to speak with him. After Eric walked to his house with him, Diandre began beating the 40-year-old father of two. Eric retreated and Diandre pulled out a gun and shot him in the abdomen, piercing his stomach and several other organs. Clutching the wound, Eric walked back to his family while Diandre fled the area.

Diandre claims that Eric was making “threatening gestures” which forced him to defend himself. In a motion he put forth during his trial, Diandre wrote, “I protected mine and my family’s life’s, nuthing more nuthing less.” According to the prosecutor, a video of the confrontation contradicts this account. Diandre’s first murder trial ended with a hung jury. 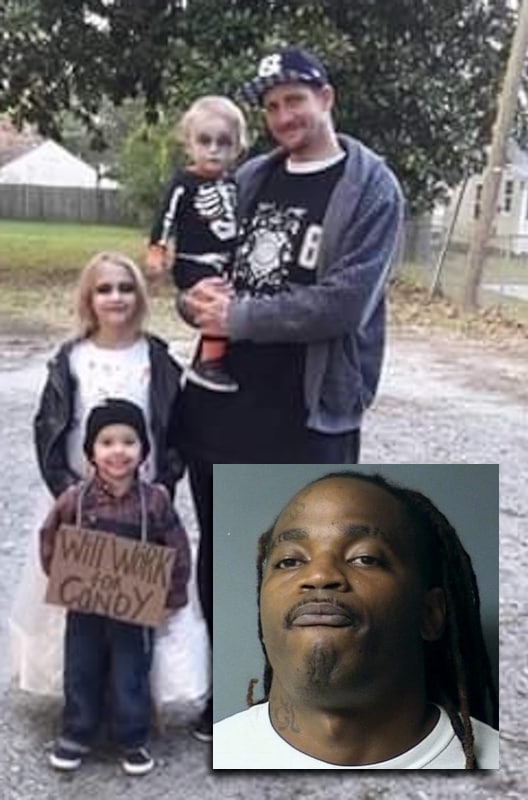