On July 26, 2017, Rex Mack Olsen was killed by an employee. Bernard Duse had filed a discrimination lawsuit against the business where Rex was a manager, and Rex had testified against him. Additionally, Rex was investigating Bernard’s past workplace conduct. So one night, Bernard waited for Rex to take out the trash at the end of his shift, and shot him twice in the head. 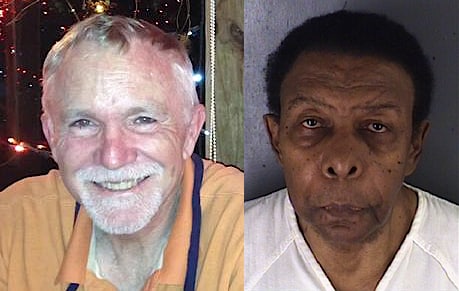